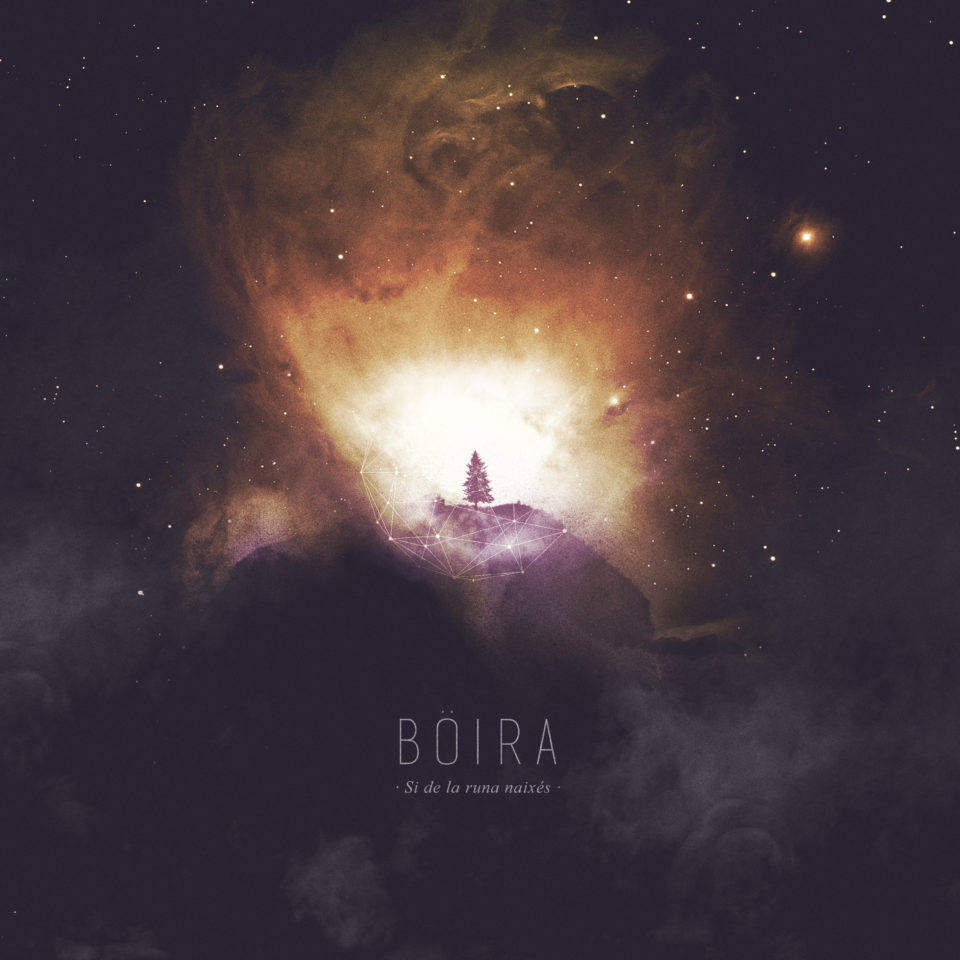 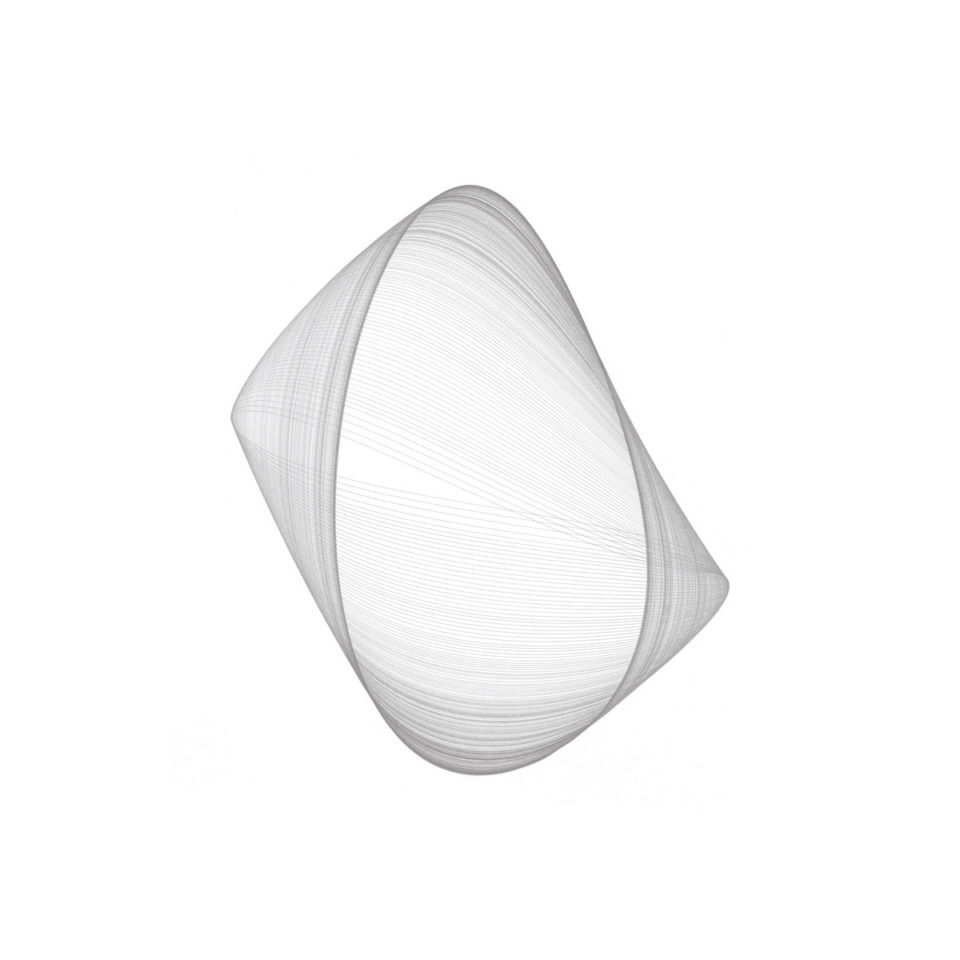 Piano and synths. During seven years, she has been involved with the post-rock band Böira. The first album Si de la runa naixés was published in 2016 and after an extended tour, they published three soundtracks (Sagnant; Postcards From Nepal and Tocant el cel) and their second album Cendres ~ Mineral (2021).